It’s been awhile since you’ve seen a 5FF post! Needing to get over some writer’s block had me revisiting the original 5 Fandom Friday girls: The Nerdy Girlie & Super Space Chick. See this post for a list of the prompts! If you’re already participating in 5 Fandom Friday, you may have noticed a few of us have made some DLC’s to complement the already lengthy blog prompt list. You can check out my first DLC for 5 Fandom Friday: the GG Pack (the Geeky Gal Pack)!

I had a hard time trying to narrow this down to just 5 things. From my birthday present this year being Hermione’s wand (which lights up with a flick of your wrist) (also, thanks Mom!) to planning a trip to Japan on Pinterest, there’s just too many every day geeky things that I do to have such a small list! I’ll give it my best shot; here’s my top 5 geeky things I have ever done. 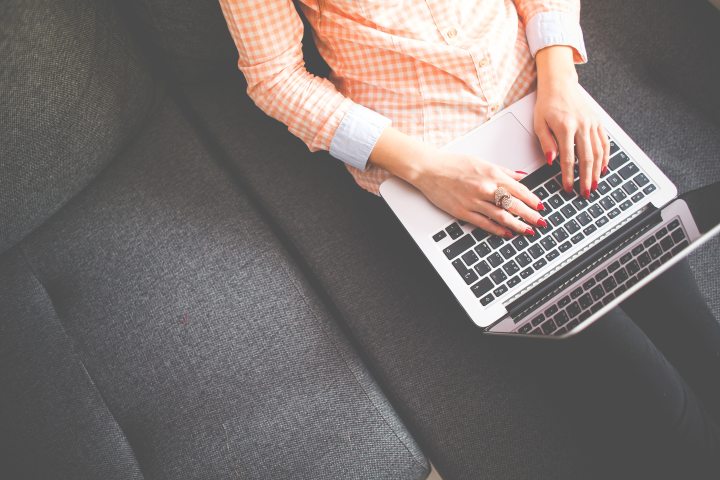 I’m sure everyone has written fanfiction at some point… No? Just me? Damn. I had an account when I was about 12 or 13 that was just terrible. Not the account itself but my writing was horrendous. I ended up creating a new account on Fanfiction.net. I wrote Over Oceans which was inspired by my long distance relationship and my love for MMORPGs (imagine my frustration when I received a review that alluded I had never played a video game). My readers are still asking for new chapters 4 years later and, while I feel terrible for having an unfinished story, my heart is no longer in it, and my writing style has changed.

Maybe one day I’ll return to Over Oceans and give it the ending it deserves.

I’ve been to three anime conventions so far. My very first one was KamiCon 2013 in Birmingham. I went with one of my best friends and Alec, and we had a blast! We swore we’d cosplay the next go around. An opportunity fell in my lap to go again: MomoCon 2013 in Atlanta with Alec and my brother. Two cons in one year was more than my otaku heart could take. It was 2015 before I would go again. This time, my cosplay dreams came true.

It was my dream to cosplay Asuna from SAO and I finally got the chance! I did tons of research and even made a few blog posts on cosplay and conventions: attending your first convention, your first cosplay, and how to buy your cosplay online. It was a magical moment to have people ask for my picture and to be on Crunchy Roll for a few minutes (and to see the users light up the screen screaming my character’s name and telling me that I was cute was a confidence booster). I can’t wait to do it again!

Participating in a Kingdom Hearts Panel

So not only did Alec and I have to wait to see if we’d even be let into this panel for over 30 minutes (even foregoing another event), but once we got in, the panel was a bit of a let down. Don’t get me wrong. I’ve attended several panels, and they’ve always been interesting. We just thought this KH panel would be… more. We barely got to talk, and most of the discussion was centered around “what if’s” for 2.8 and III. Regardless though, we still had fun chatting with other fans, and it was a one of the geekiest things I had ever done.

Alec inadvertently started this. For my birthday about 4 years ago, he bought me a wonderful chibi Asuna from SAO. She was adorable and came with a million parts. I loved it! And I just wanted more. I’ve only bought one other figurine since then but Alec has collected a few as well. I can’t to have the space to properly display them and expand our collections. 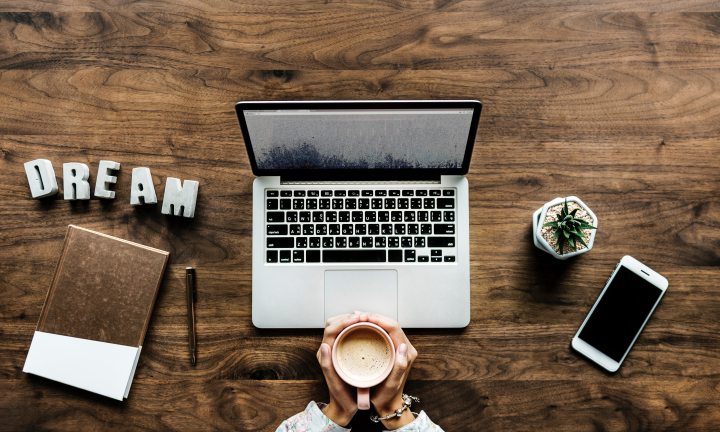 Yes, this blog counts too! My very first blog was personal and very introspective. A Geeky Gal has become my special place on the internet since then and has become my favorite place to talk about all the things I love. My niche. My favorites. Everything.

What are the geekiest things you’ve ever done? Tell me in the comments!

Thanksgiving is next week, and this prompt couldn’t be more relevant. Going back almost a year ago is one of my first 5FF posts: Fandoms That Made Me Who I Am. This post will hit on this a little bit, but much has changed in a year so get ready for some new fandoms I’m thankful for! 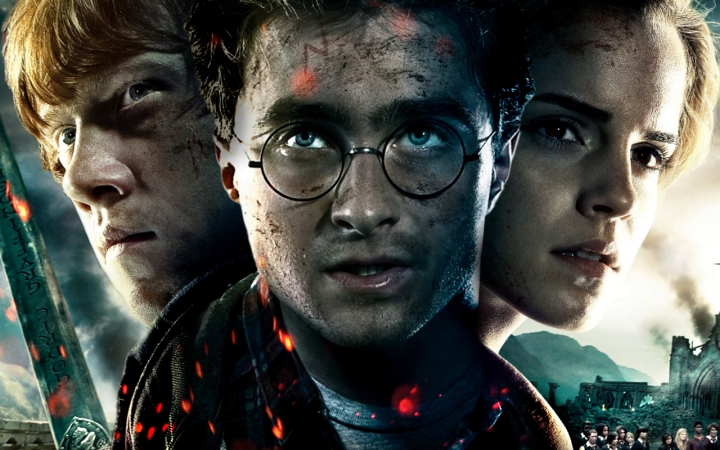 The series is over and I’m still obsessed. Halloween? HP marathon. Christmas? HP marathon. I can’t tell you how many times I’ve read the books anymore as I’m reading them again! 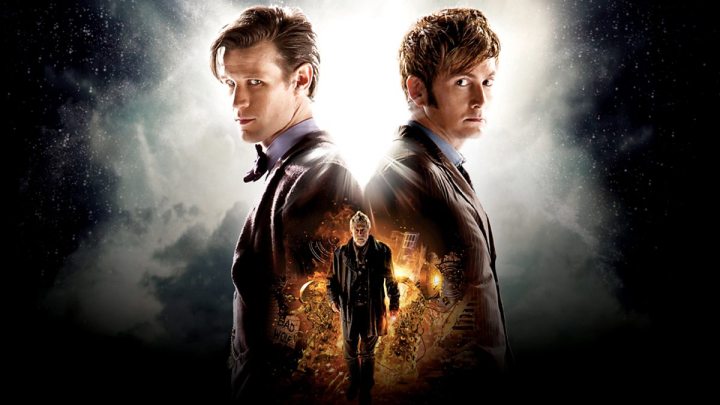 I’m not totally caught up yet but I am so excited to see the new Doctor and all of her glory. The Doctor got me through a bad break up and became my favorite hero.

The newest fandom to join my list but also a goodie. Anyone else fall hard for these characters and the 80’s aesthetic? 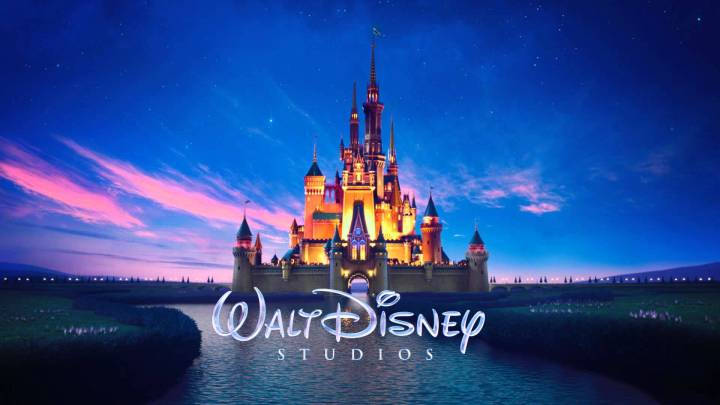 One of the things that brought my hubby and I together: the mouse. We are so excited to see Disney World on our honeymoon next year.

Star Wars was a late fandom favorite for me but for the past three birthdays of mine, I’ve made my way to the theater for Star Wars.

What fandoms are you thankful for? 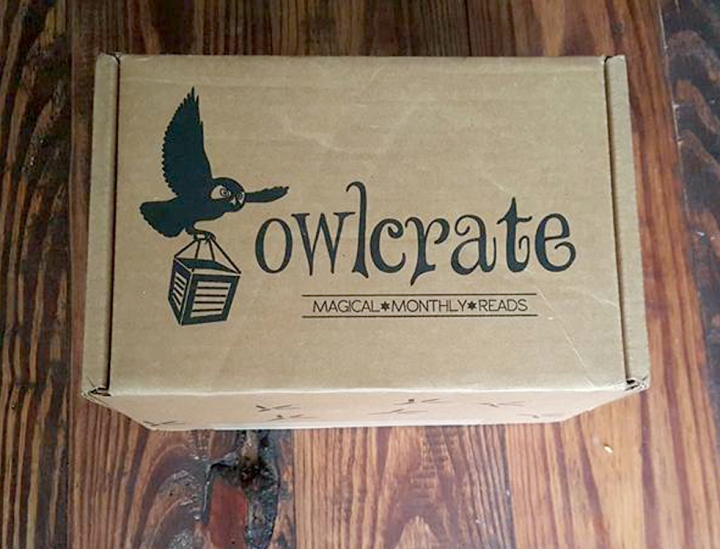 OwlCrate has been on my Cratejoy wishlist for ages and I finally got to subscribe to this awesome monthly box! Let’s dig into the ‘Find Me in the Forest’ OwlCrate for the month of October!

Overview: OwlCrate is a monthly subscription box that contains a newly published hardcover Young Adult book with a special cover, 3-5 other items, as well as exclusive goodies from publishers and authors. Each box also has a unique theme every month! 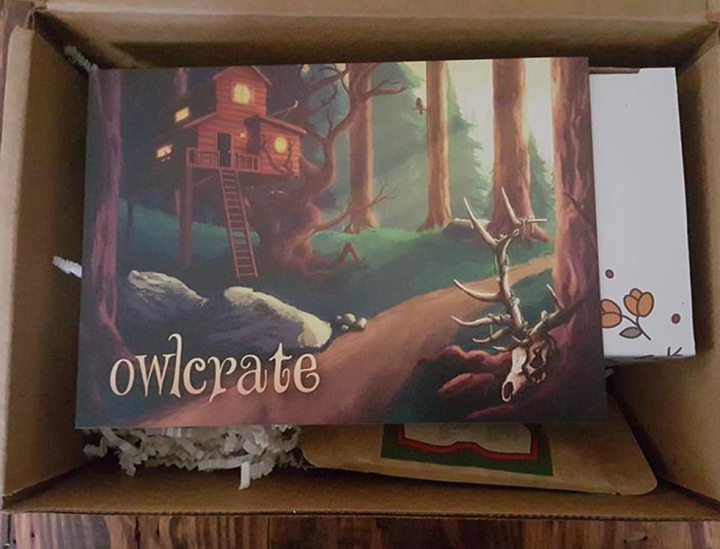