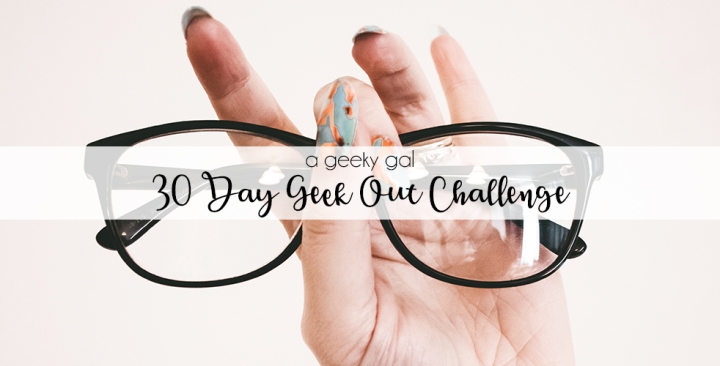 If you’re interested in participating in the Geek Out Challenge, read this post here! Each day I will be posting a question for that day for the next 30 days. When I reach day 31, I will release all 30 questions in a single post with links to all of my answers. Follow along each day with your own post or feel free to wait until the entire challenge has been released and take it on when you like! Be sure to link back to the master post at the end or link back to each post for each day.

Day 19 – What series is underrated? 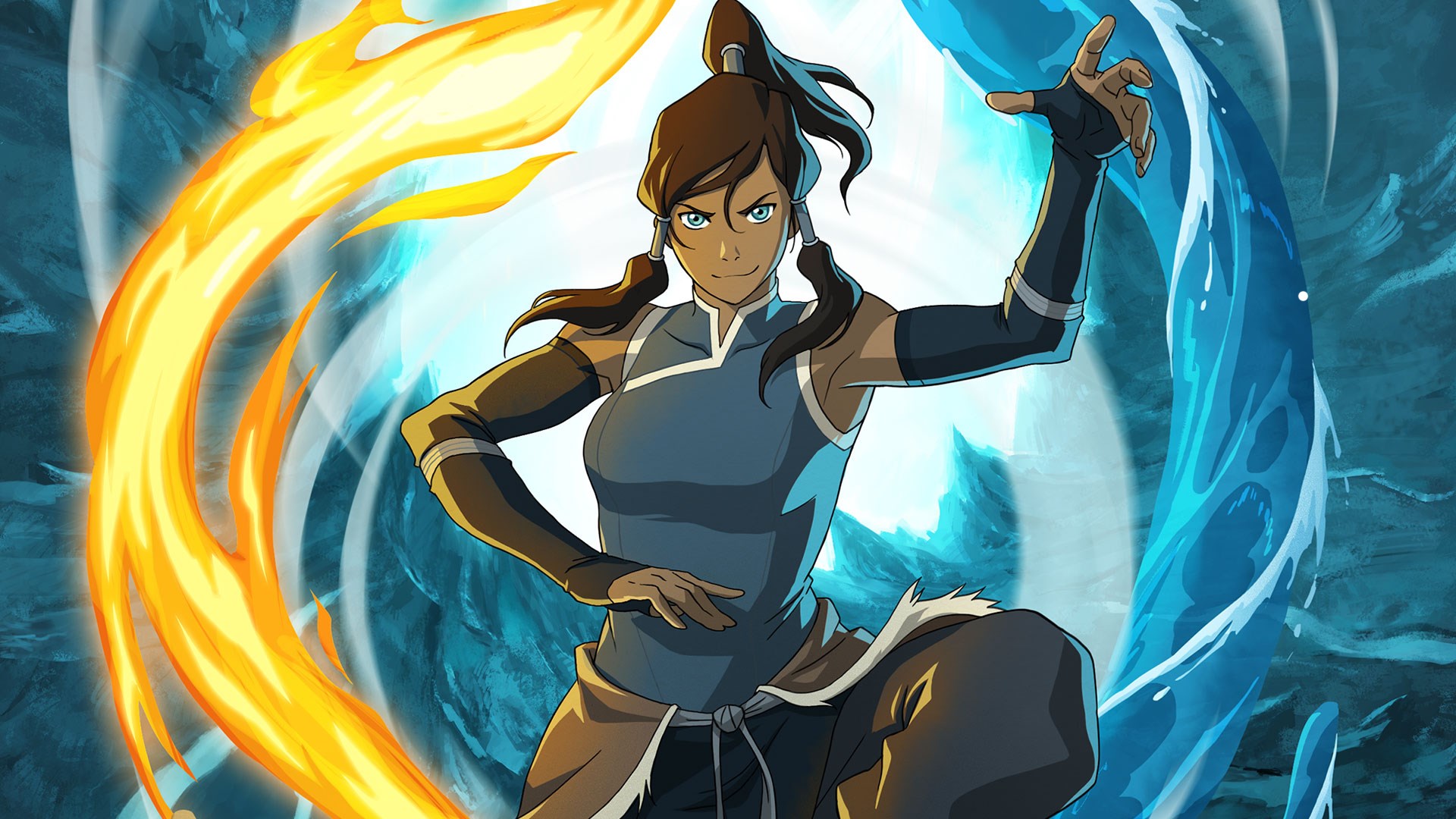 You’ve probably heard of or at least watched Avatar: The Last Airbender. You can check out my Geek Out Challenge Day 14 post on benders if you want to read more about ATLA. What most people haven’t done yet, but totally should, is watch its sequel: The Legend of Korra. Korra is the latest reincarnation of the Avatar, a person who can bend all of the elements which includes water, air, earth, and fire and is responsible for keeping balance in the world.

Sounds like a lot for a teenager, right?! Avatar: The Last Airbender covered quite a bit about what it was like for 12-year-old Aang, the Avatar before Korra and the main character of ATLA. Aang needed to bring peace and unity to the world by ending the Fire Lord’s war with the rest of the world. 70 years after the events that took place in ATLA, 17-year-old Korra is training to become the new Avatar.

The Legend of Korra delves back into the themes that we all became accustomed to in Avatar: The Last Airbender. LOK brings even more to the table, catering to the people who grew up watching ATLA. We are able to experience a look at social unrest and terrorism, race, gender and sexual orientation as well as PTSD and mental health. These might be heavy subjects for what was/is a children’s show, but they are handled with care and amazing writing just like ATLA.

Contains spoilers for The Legend of Korra, Book Four: Balance

The last season of The Legend of Korra series, Book Four: Balance, follows a broken Korra, taking us on a journey of re-discovery of self, PTSD, and healing. While Korra struggles with her Avatar identity, a new king of the Earth Kingdom is about to be crowned after the Earth Queen was murdered by Zaheer, and Kuvira, who calls herself the “Great Uniter,” has set her sights on claiming the Earth Kingdom and Republic City. With Toph’s and the unlikely Zaheer’s help, Korra is able to overcome the remnant’s of Zaheer’s poison, a poison who used to torture her until the brink of death, and her fears of being the Avatar.

Korra reconnects with her Avatar Spirit in time to help stop Kuvira from completely destroying Republic City. The series ends with the prospect of democracy for the former Earth Kingdom now that Kuvira’s army has been dissolved. The last scene depicts Korra, finally recovered, and Asami walking hand-in-hand into a portal to the spirit world for some much needed time away, looking at each other affectionately as they disappear.

End of spoilers The Legend of Korra, Book Four: Balance

The Legend of Korra hits so many points home for me. Korra struggles with her responsibilities as the Avatar. Her journey stalls after trauma that leads to PTSD, something I am very much familiar with. While rediscovering herself and overcoming her fears, Korra learns who she needs to be and how her journey has shaped her into a better person and a better Avatar.

Korra is also the first bisexual animated character I have ever known, something I believe we need to see more of as a bisexual person myself. LOK may have it’s dark themes, but there’s much to be learned from this series that is often overshadowed by the success of the kids’ show Avatar: The Last Airbender and the fact that Nickelodeon eventually moved it to web video and download only after receiving criticism over the show’s contents. It deserves a place next to ATLA’s success, so if you haven’t given The Legend of Korra a chance yet, it’s about time that you did.

What series is underrated? Let me know in the comments below OR take on the challenge yourself and link back to this post so I can see your answer!