An action RPG has done the impossible: marrying Disney and Final Fantasy. Being a huge Disney fan, and just getting my feet wet with Final Fantasy, I was super interested in picking up this game. The tale of Kingdom Hearts is a wholesome one, though a bit complicated. Simply put, it’s the “story of Light overcoming Darkness with the power of Friendship.” — A Geeky Gal (Video Game Challenge Day 28) 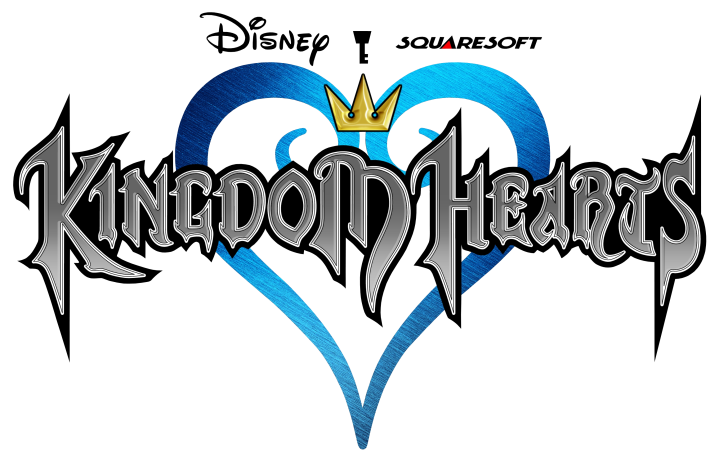 Kingdom Hearts is a must for all Disney/Final Fantasy fans. Just be forgiving with the very first game. We all start somewhere. — A Geeky Gal (Video Game Challenge Day 28)

Kingdom Hearts follows Sora, a keyblade wielder, and Disney’s own Donald and Goofy as they travel to Disney worlds to stop the Heartless invasion by sealing each world’s keyhole. While the controls are a bit wonky in the first game of this epic series and the story is a little hard to follow at first, I quickly got the hang of it and finished the game with tears in my eyes. I knew (somehow) that there would be a sequel so I just held in there as best as I could (because for real that ending was heart breaking but powerful and I loved it). 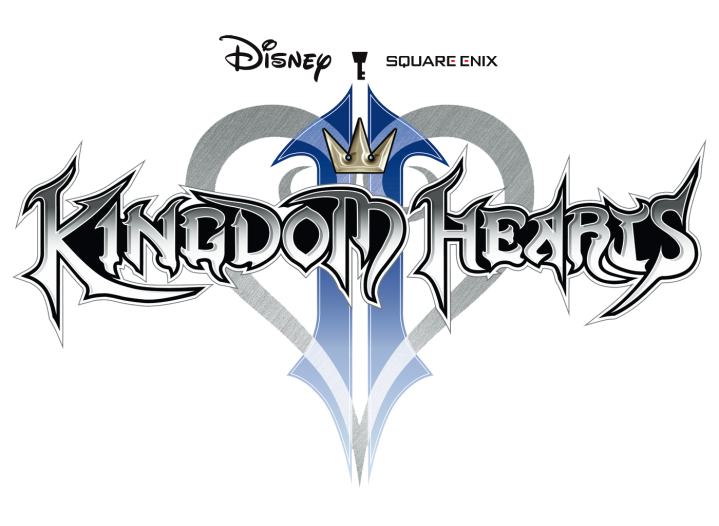 And then things got a little complicated. Kingdom Hearts II  was released on PS2 and (as I quickly found out) is not a direct sequel to Kingdom Hearts. Who is this Roxas guy and where is Sora? Kingdom Hearts: Chain of Memories is a direct sequel to KH and was released on Game Boy Advance and then much later on PS2. This lead to some people playing KH II and not Chain of Memories, and they had no clue who these characters are or what they meant. By “some people” I mean me.

Then Kingdom Hearts 358/2 Days was released which I also never played as it came out on Nintendo DS. BUT Birth by Sleep came out on PSP, and hey, I have a PSP! So I played Birth By Sleep… but where the hell is Sora (again)? Then Coded was released on the DS which, again, I couldn’t get my hands on. So much confusion now for such a big fan like myself who couldn’t play all the games as they were released. There’s no love lost though! 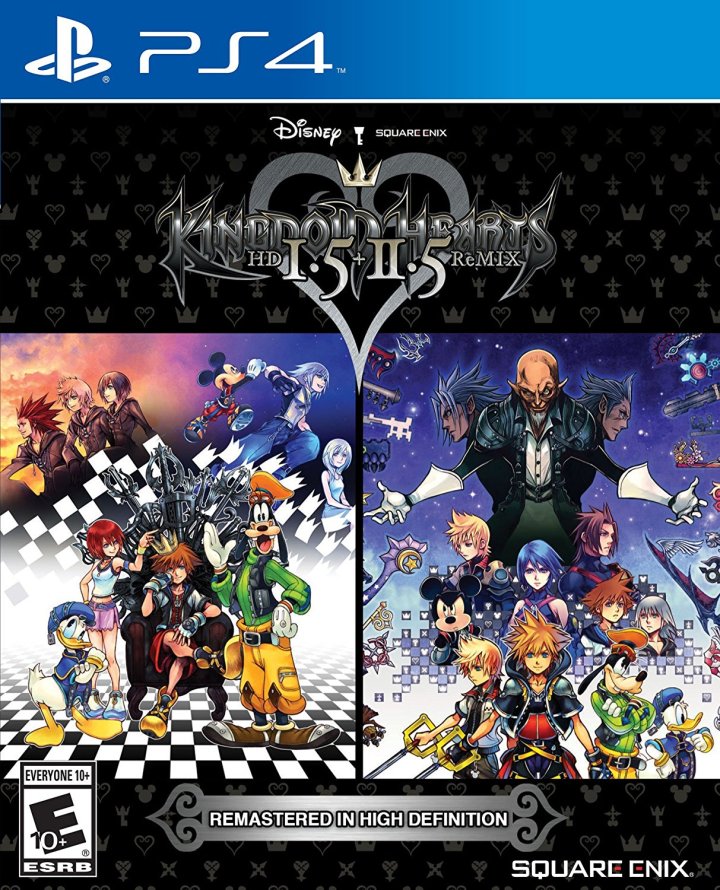 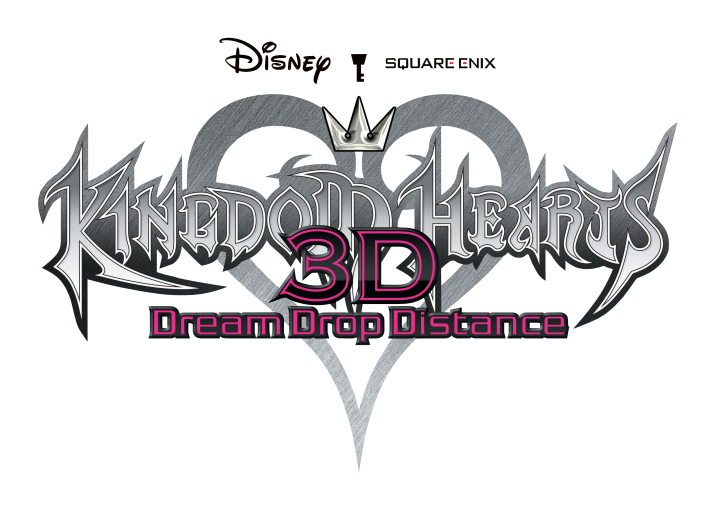 Just when we thought we could catch up the Nintendo 3DS finally got its own game: Dream Drop Distance. My husband, Alec, has this one but I have yet to play it through to its entirety. Android and IOS also got their chance to host Kingdom Hearts Unchained X and Kingdom Hearts Union X. Alec and I played this one for ages, but it got repetitive, and I put it down. 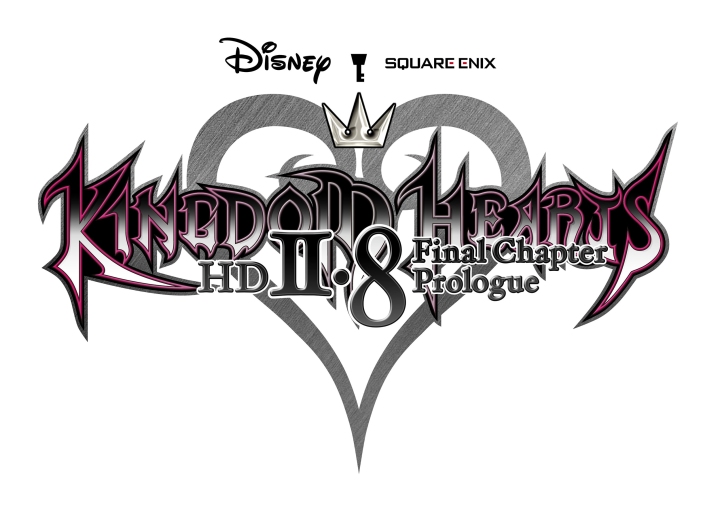 In our anticipation for KH III, KH II.8 was released. Another game I haven’t been able to play yet, but Alec has (he’s definitely a bigger fan that I am, and I consider myself a pretty big fan). So all that’s left is KH III which is set to release January 2019. The anticipation is killing many fans, but I suggest using this time to replay all the games!