You play as twin sisters, Mio and Mayu, as they explore an abandoned village. They experience encounters with the paranormal including vengeful and powerful spirits. Spirits begin to possess the twins and target them as sacrifices for an ancient ritual. You must use a camera with powers of exorcism to defeat these spirits and uncover the secrets of the village to save yourselves.

It is still, to this day, one of the scariest games I’ve ever played (and I’ve played Outlast). You can find it on PSN for the PS3 right now! It’s a steal for $9.99. It is the most highly recommended game (by myself and probably the entire world) for any horror fan. — A Geeky Gal 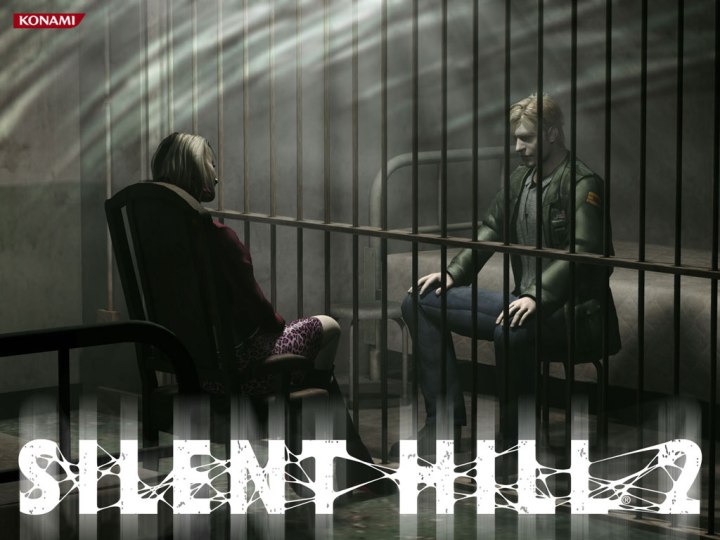 Modern games make us over powered, the hero, and the good guy. Silent Hill 2 takes away our power and leaves us with a sense of dread. Are we really the hero in this story? We are made to feel uncomfortable, disoriented, and helpless. SH2 set the ground work for all horror games after it. The fog gives you chills as you hear ungodly things rustle past you. You are made to feel helpless even when you have a weapon. Environments continuously keep you on your feet but confused. Enemies and characters alike screw with your fragile psyche and leave you with more questions than answers.

And it makes playing Silent Hill 2 one of the best horror game experiences I’ve ever had. — A Geeky Gal 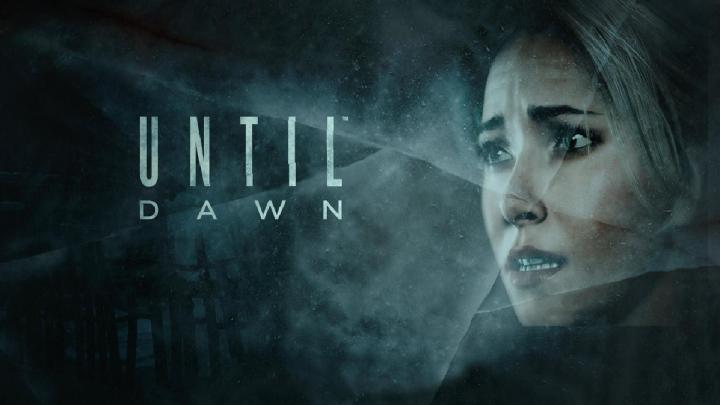 This game was crafted into an amazing experience that any horror enthusiast will enjoy. Throughout the game, the player will alternate between all eight characters, making critical choices as the story advances which will drastically affect the game’s outcome. The beauty of Until Dawn is that it’s meant to be played multiple times. Each play through gives you another piece of the puzzle until you have the whole story.

Until Dawn is about a group of teenagers who spend the weekend in a ski lodge on the anniversary of their friends’ disappearance, unaware that they are not alone…. One year after the disappearance of Hannah and Beth, eight friends return to the cabin in the mountains belonging to the parents of their friend Josh, the brother of the missing twin sisters. Shortly after arriving, Mike, Matt, Chris, Emily, Ashley, Jessica, Josh, and Sam realize that they may not be the only people on this mountain. The friends find themselves under attack by a psycho and must attempt to survive until sunrise. — A Geeky Gal

You play as Fiona and befriend Hewie, a white German shepherd. After waking up in a castle after a car accident, you begin to seek an escape from the castle and its inhabitants. Fiona can hide and evade attacks from these enemies. Sometimes she’s even given the opportunity to fight. In order to save herself and Hewie, Fiona must unlock the secrets of the castle and its strange keepers. […]

While the game is often compared to Clock Tower 3, making Fiona an object of desire makes this game different among other horror games I’ve played. While it’s nothing new to have a sexy female lead, this sexualization of Fiona makes me feel more endangered and fragile… and makes the game even more disturbing. With other sexual elements integrated into the story, I would say there’s definitely a cause for a TW for sexual themes and violence. — A Geeky Gal

Clock Tower 3 is about 14-year-old Alyssa Hamilton who is from a lineage of warriors who travel through time to defeat evil spirits. Alyssa travels from her time in 2003 London to the 1940s and 1960s to defeat these enemies and bring peace to the troubled souls she encounters.

Clock Tower 3 paints a gory picture of these serial killers who were brought back to life through “Entities.” Learning their back stories, coming across them killing people, and the panic-inducing encounters will give you nightmares. You can’t fight them yet. You have to run and hide and pray they don’t find you… Or you’ll end up like the rest of the unlucky people who crossed their paths. — A Geeky Gal

What games do you like to play during the month of October? Do you have a favorite horror game? Tell me in the comments!