Did I mention how much harder these question were getting? Ugh! There are quite a few of my favorite anime that have already been made into video games like InuYasha, Yu-Gi-Oh!, Attack on Titan, Digimon, and more. While there are plenty of other anime that I think would make good video games (in fact there’s not many that haven’t been turned into video games already), but I think I should pick one that would be really amazing that hasn’t been released outside of Japan. Like perhaps Neon Genesis Evangelion. 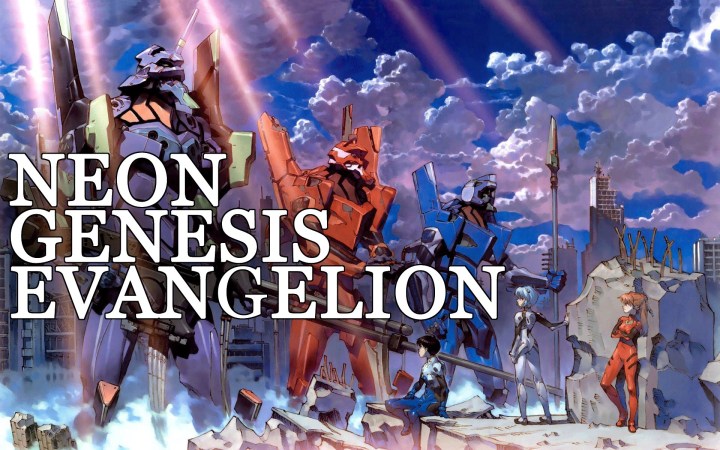 Highly controversial and probably one of the most “adult” animes to play on Adult Swim, Neon Genesis Evangelion raised quite a few eyebrows in the anime community. From the religious and psychological symbolism to its unorthodox take on the mecha genre, NGE is considered a masterpiece among it’s fans.

In the year 2015, the world stands on the brink of destruction. Humanity’s last hope lies in the hands of Nerv, a special agency under the United Nations, and their Evangelions, giant machines capable of defeating the Angels who herald Earth’s ruin. Gendou Ikari, head of the organization, seeks compatible pilots who can synchronize with the Evangelions and realize their true potential. Aiding in this defensive endeavor are talented personnel Misato Katsuragi, Head of Tactical Operations, and Ritsuko Akagi, Chief Scientist.

Face to face with his father for the first time in years, 14-year-old Shinji Ikari’s average life is irreversibly changed when he is whisked away into the depths of Nerv, and into a harrowing new destiny—he must become the pilot of Evangelion Unit-01 with the fate of mankind on his shoulders.

Written by Hideaki Anno, Neon Genesis Evangelion is a heroic tale of a young boy who will become a legend. But as this psychological drama unfolds, ancient secrets beneath the big picture begin to bubble to the surface… — My Anime List

My vision for the game would be a completely different point of view on the series. Where the series tends to focus on Shenji, I think we could take a lesson from Until Dawn and Heavy Rain and switch perspectives as the story unfolds between the major characters. We’d get a more in depth look at all the characters and their personalities. Towards the end, everything would start to come together as all the characters put the narrative together for the player. It would be heavily story based with decision-making rather than a simple fighting mecha game. 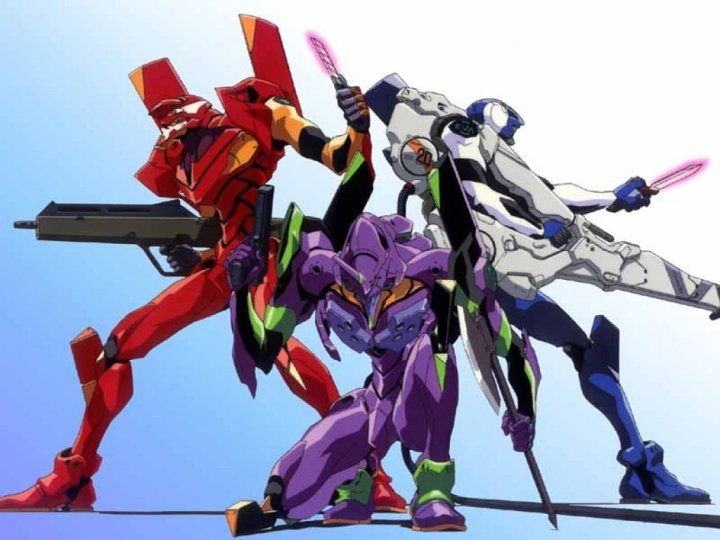 I’ve always enjoyed story-based game play over combat-style game play, and I think Neon Genesis Evangelion could handle being an intense, interactive, drama and action-adventure game. And it’d give even more opportunity to include more symbolism for us that love to dissect anime! If you’ve already finished NGE and are curious about what all the symbolism means, a Google search will be your best bet as so many people have already gone over this anime with a fine tooth comb.

What anime would make a great video game? Tell me in the comments!

10 thoughts on “Anime Challenge Day 19: What anime would make a great video game?”