A long time ago, in a galaxy far, far away, A Geeky Gal was a middle schooler who played a game called Runescape. 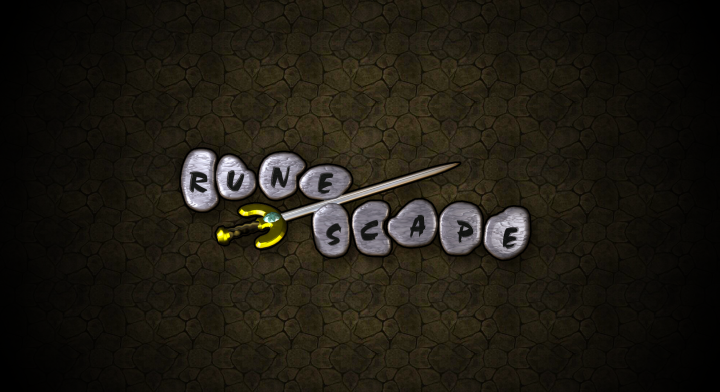 Runescape was definitely an outlet for me as a kid. Most Friday nights and Saturday mornings, I was on the family computer playing RS with my cousins and strangers on the internet. I enjoyed the quests and learning the lore behind RS.

The quest that has always stood out to me was not the hardest but the longest at the time. That quest was One Small Favor. And it was definitely NOT one small favor. The entire quest takes about two hours if you come prepared (thanks to that walk-through that you printed out the day before). When you’re a kid, two hours seem like forever.

So One Small Favor starts off with this guy wanting some rare logs for some polish. Cool. I go to the location where these rare logs will be. The Forester there says I can have the logs if I take their hatchet to a boat where it will be shipped off to get sharpened. Cool. I take the hatchet to the boat but the Captain tells me to take the hatchet myself. Cool. I set sail to Port Sarim. When I get to the battleaxe shop, the shop keeper is too worried about his friend to sharpen the hatchet. He needs me to talk to a witch in Draynor… Alright now things are just getting ridiculous.

The quest continues like this until you reach the very last favor you have to perform before back tracking through all the now completed favors to the original guy who just wanted some freaking logs for polish. I wanted to slap every single one of those characters before the quest was over. It was a quest of total patience.

What’s the most ridiculous quest you patiently completed in a game? Let me know in the comments!

19 thoughts on “VGC Day 20: What’s the most ridiculous quest you patiently completed in a game?”